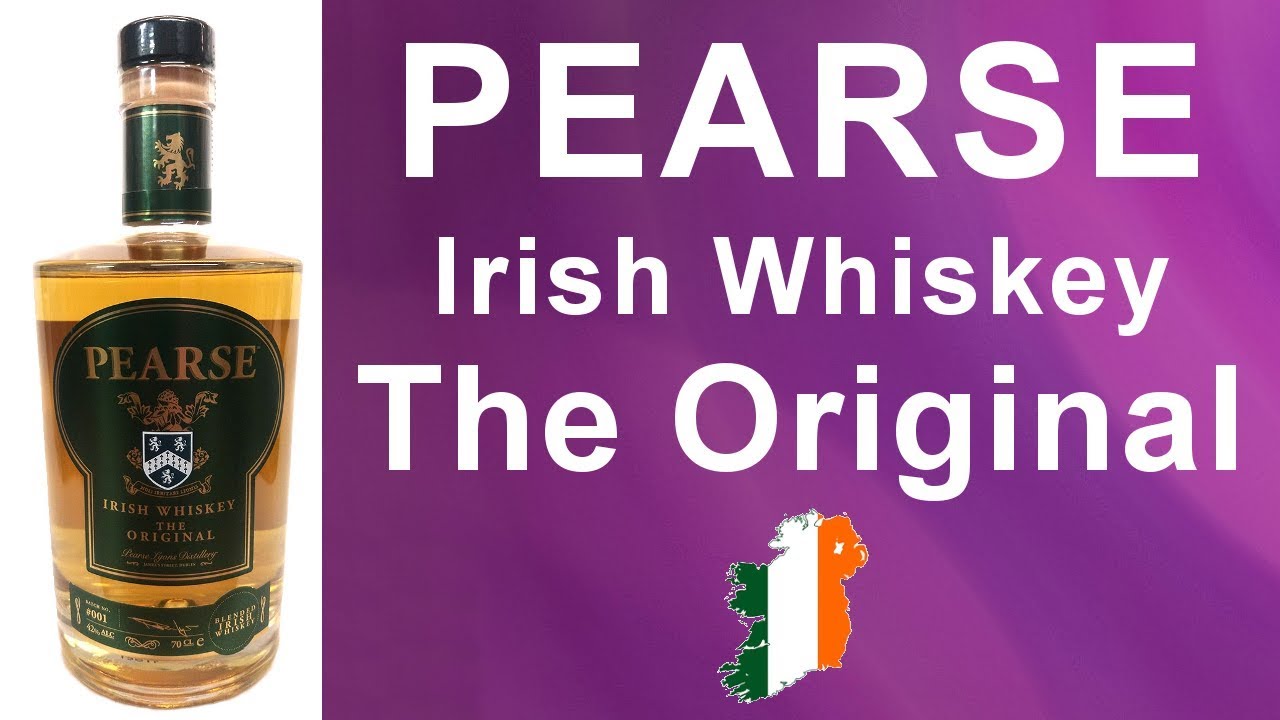 WhiskyJason reviews PEARSE Irish Whiskey The Original. Pearse Irish Whiskey: The Original is one of the initial whiskies released with the 2017 opening of Dublin’s Pearse Lyons Distillery, this whiskey includes mature spirit from the same stills when they were installed at the Carlow Brewing Company while Dublin’s historic St. James’s Church was being renovated to become the distillery’s home. The Original is a blended Irish Whiskey aged in all ex-ourbon barrels averaging 3-5 years. This whiskey has single malt in it that has been produced on the stills in the church as well as grain & malt blends.