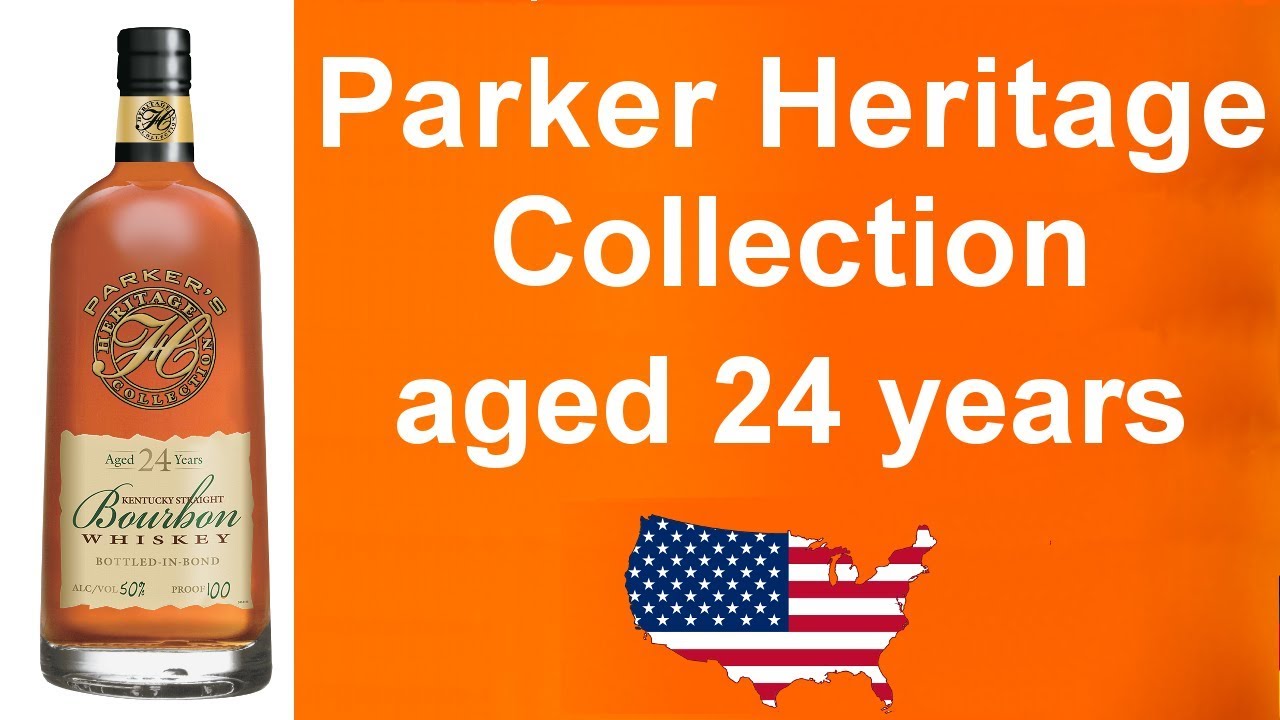 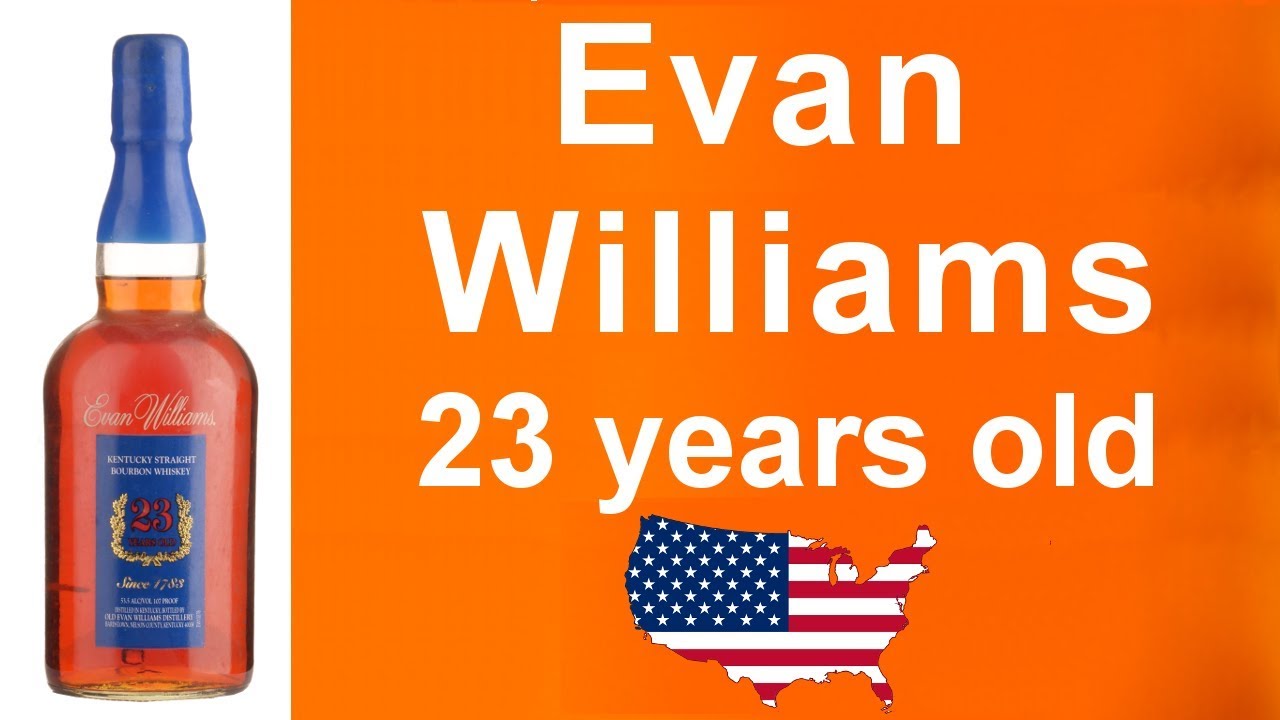 This is a cask strength Evan Williams, Jim Murray awarded this 95.5 points in this 2010 Whisky Bible – it was bourbon of the year! It was also an Editor’s Choice for Whisky Magazine. 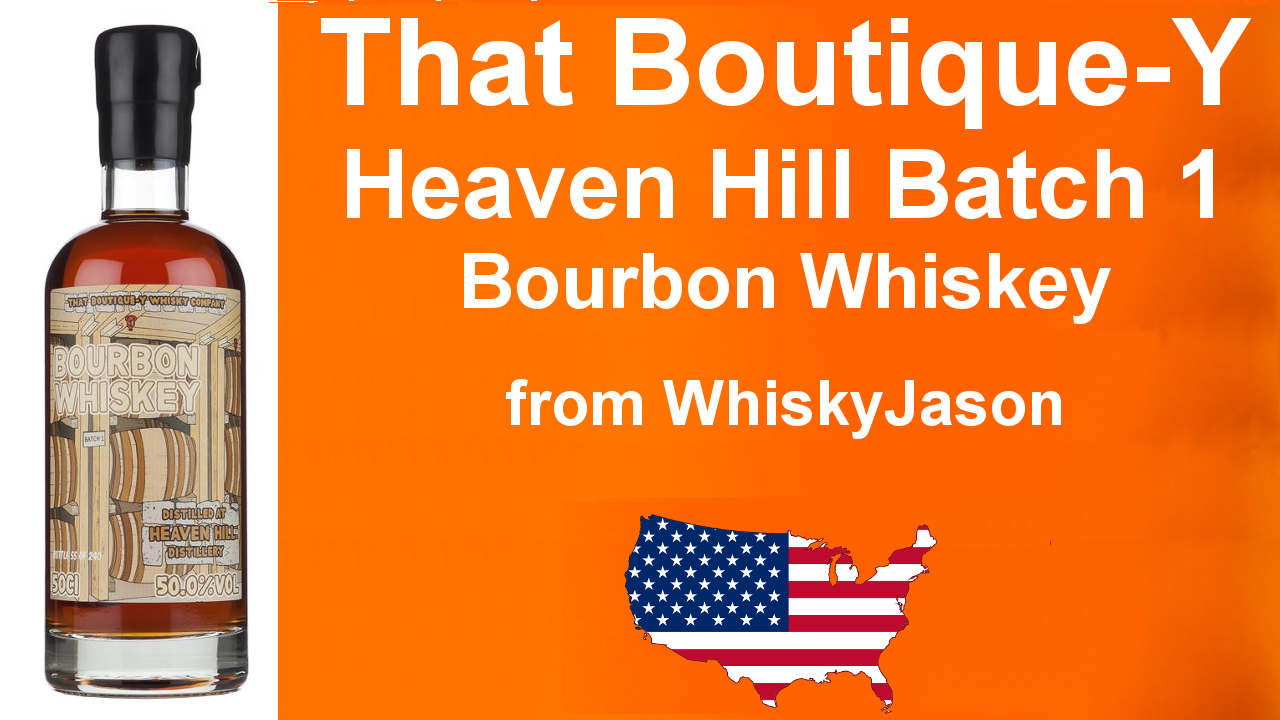 This is the first batch of bourbon bottled from Heaven Hill! for That Boutique-y Whisky Company.

This Bourbon is from the legendary family-owned and operated Heaven Hill Distillery that was founded in 1935, shortly after the repeal of Prohibition.

The label takes a peek inside one of their whiskey ageing warehouses, featuring the sprinkler system they installed following a fire in 1996.