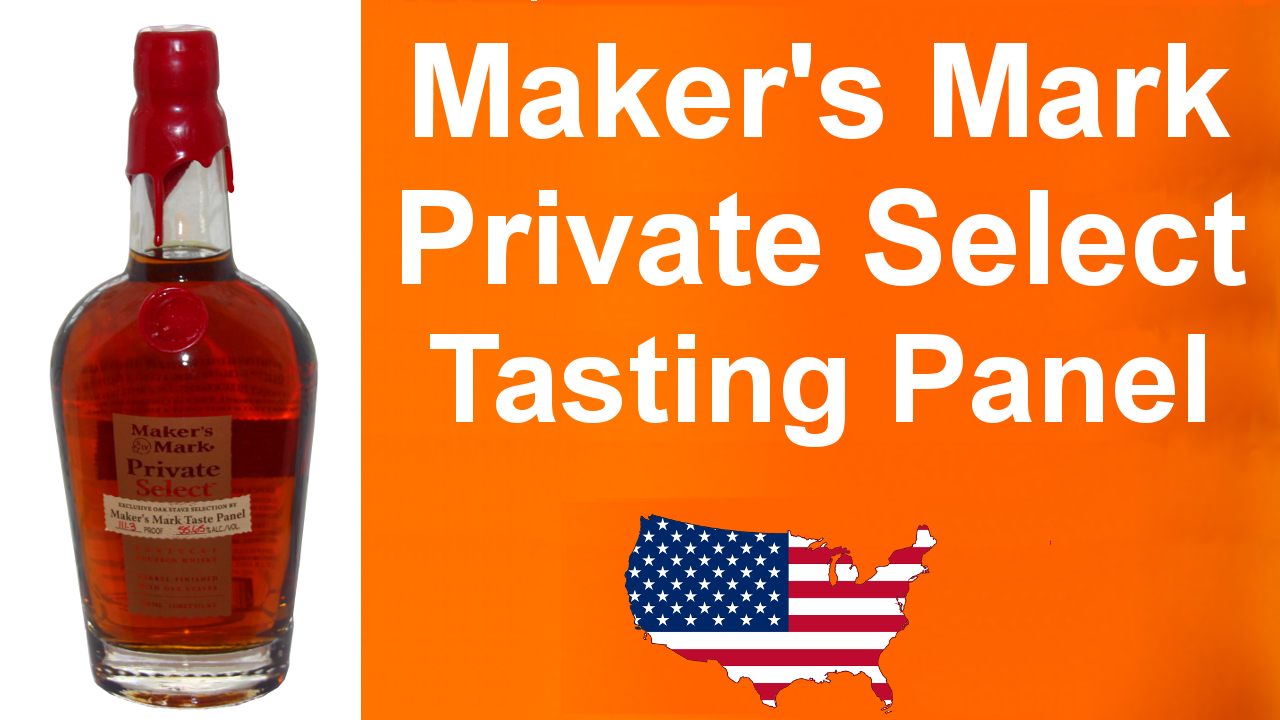 The options for the Private Select program include

Roasted French Mocha, which is treated with a short burst of extreme heat;

Toasted French Spice, which is cooked in a convection oven over a long period of time;