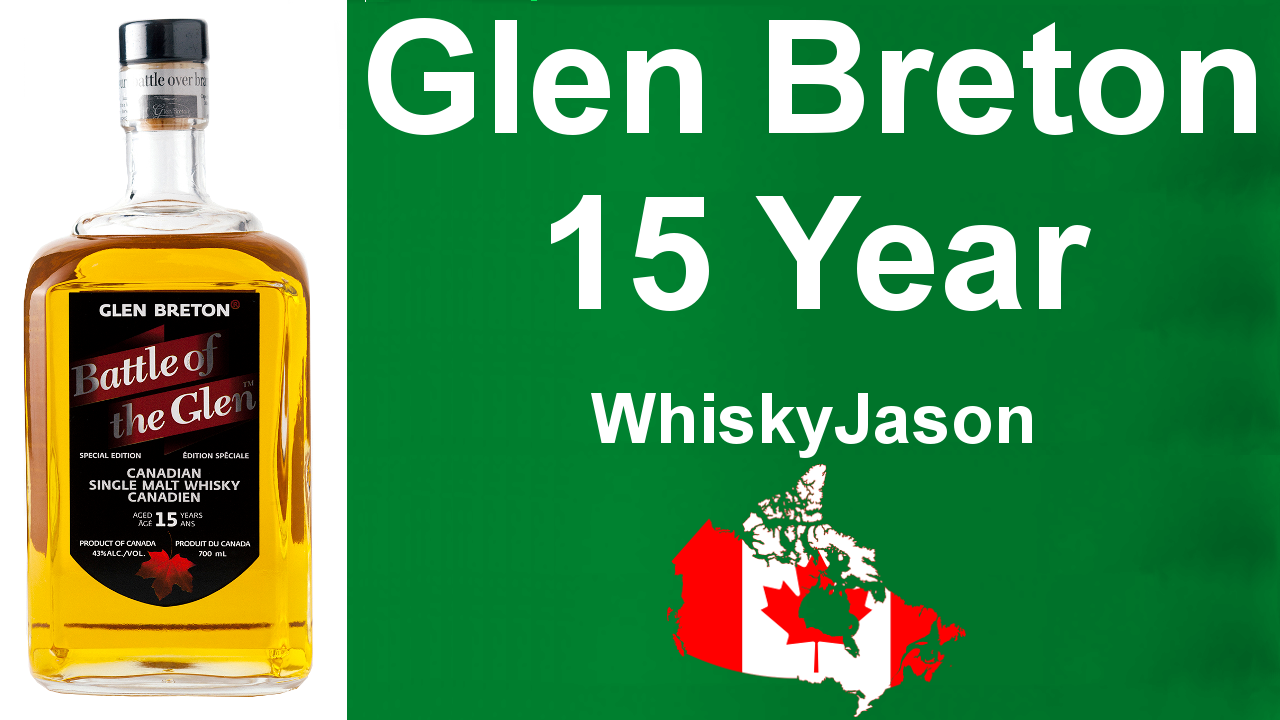 Glen Breton Rare is from the Glenora Distillers, a distiller based in Glenville, Nova Scotia, Canada (on Cape Breton Island). Their most prominent product is Glen Breton Rare, a Scottish-style single malt whisky made in Canada, which has been the subject of a trademark suit over the use of the word glen.

The “Glen Breton” name was put into question before it had ever sold a bottle. The Scotch Whisky Association (SWA), a firm representing 57 different Scotch whisky companies from Scotland, claimed that the whisky was misleading potential international buyers by using the term “Glen” in its name—a term used almost exclusively on Scotch whisky labels.